YEAH BUT NO car

Sometimes the commercial world and the art world collide in a multi-image pileup on the freeway. Lately Wolfgang has bid on several world famous car brands. But he has also had the urge to create an unplanned art project, where he follows his muse with no idea where it ends. Then, art idea thumbed a ride with the car bids and became the YEAH BUT NO car.

Start with a gang of three Berlin artists.
Add a new Seat hatchback.
Run Google maps through a distortion pedal and let’s see where we end up.
All Wolfgang said to them was, “Take me to where you make your stuff.”

Drawing on the punk and art roots of Berlin, Wolfgang and the motley crew of Kunstlers used the city as a blank canvas on a dawn to dusk art raid.
Searching, making, following instinct, assisting, and maybe bending a few laws, the gang made pieces all over Berlin as Wolfgang documented the day.
Artists making art, as an artist shot it all.

Then, the next layer of art went on top. Wolfie took these images into ZacLabs, the play space where he pushes his work to the next realm. The result took the punk collage vibe of 80s Berlin, a nod to Philip Pocock, and a dash of Lichtenstein and old cartoons.

When Wolfgang looked up from the final product, he realized he’d made a love letter/art piece/product demo all rolled into one.
For Wolfgang there’s no separation here. His commercial work informs his art work, which informs his commercial work, and so on, and so on.
So grab a spray can, some hazard tape, a rat, and let’s roll. 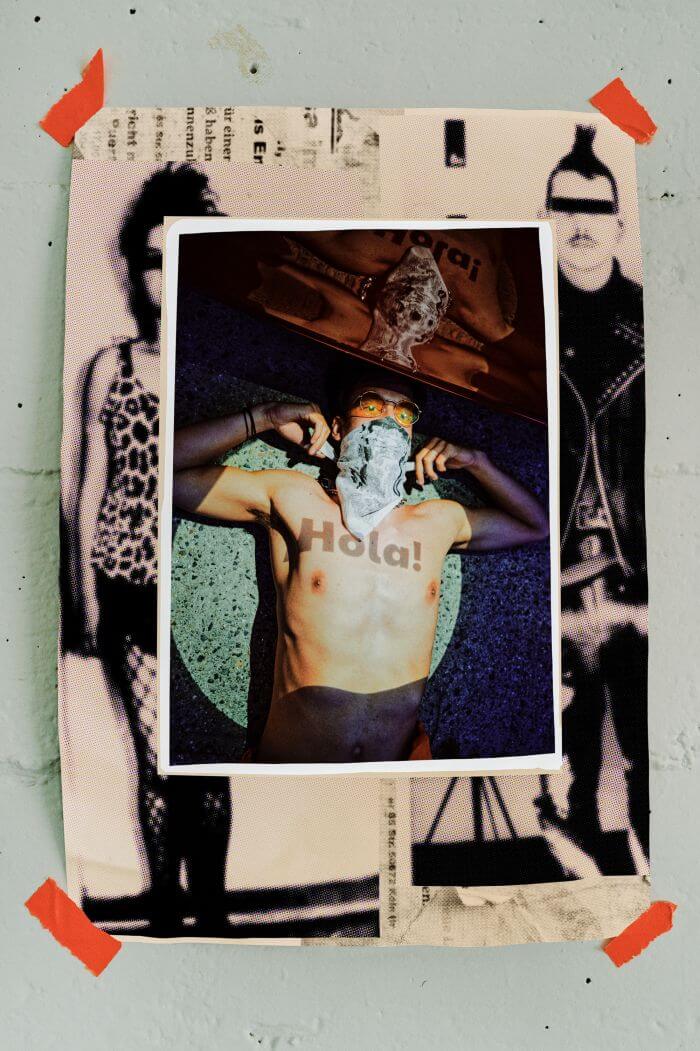 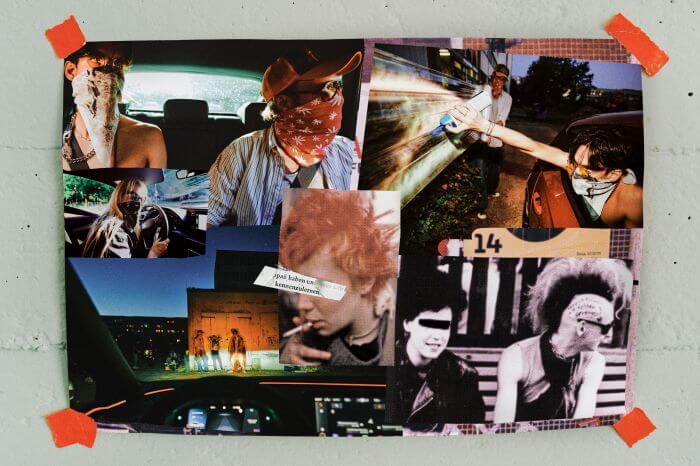 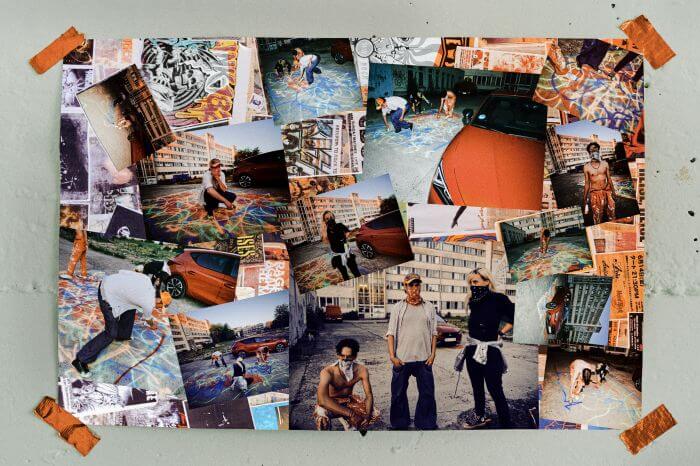 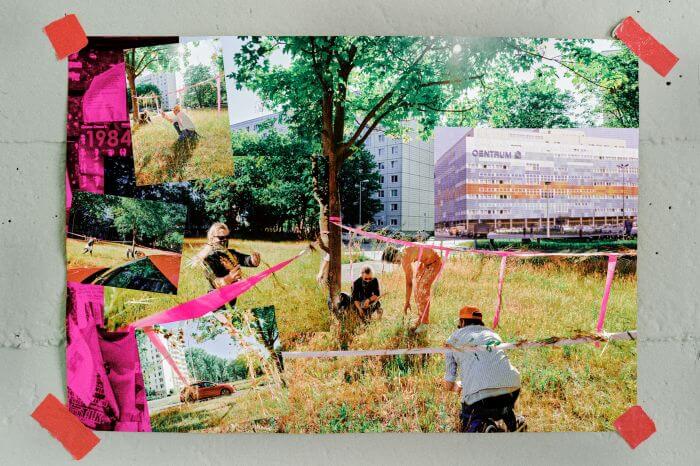 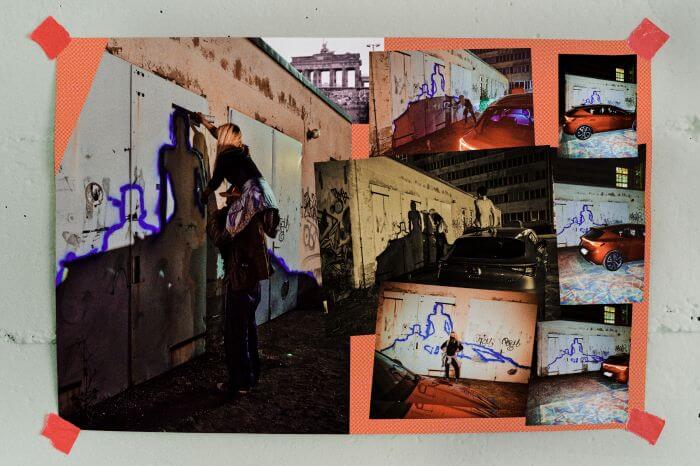 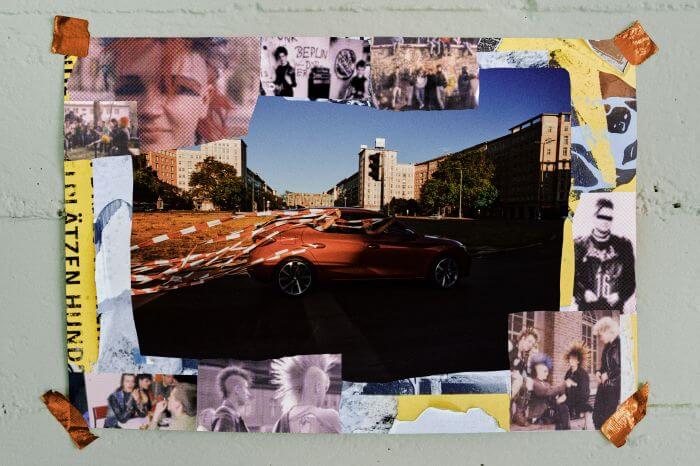